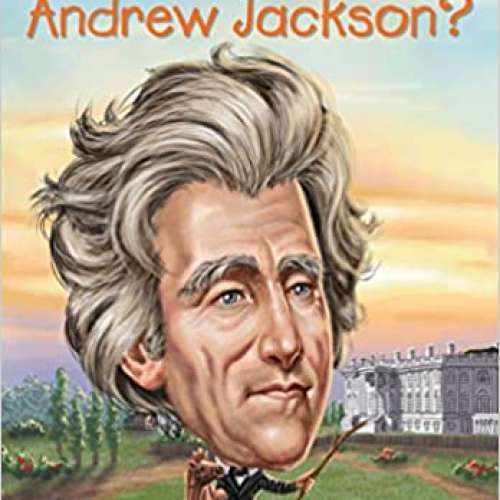 Seventh President Andrew Jackson was a man of contradictions: quick tempered and brash, he often seemed to look for fights, but he was so devoted to his wife, he quit Congress twice to be by her side. He was a celebrated war hero who nevertheless most enjoyed his serene life in Tennessee.  Although he saw himself as a champion of the poor, he grew to be a rich plantation owner owning many slaves. He adopted a young Native American as his son despite ordering the expulsion of tribes —hundreds of thousands of people—from their homeland in the Southeast. Douglas Yacka captures the many sides of Andrew Jackson, whose life began just before the Revolution and ended not long before the Civil War.