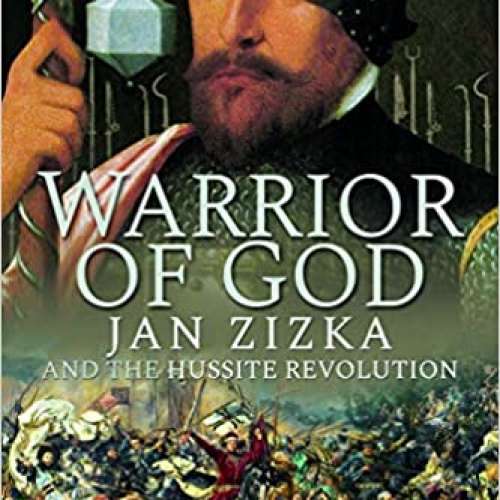 23
0
To genius page →
Warrior of God: Jan Zizka and the Hussite Revolution

Born in 1360, Jan Zizka was a formidable figure whose life and military career was set amidst the whirlwind of monumental revolutions - military, religious, political and social - that engulfed medieval Europe in the 14th and 15th centuries. The leader of Bohemia’s Hussite Revolution, the first of the religious wars during the Protestant Reformation, he was a forward-thinking military genius whose record is virtually unmatched.

Zizka fielded a peasant militia, initially untrained and unequipped, and faced down the Holy Roman Empire’s huge professional army of armored knights known as The Men of Iron. Among his numerous innovations was the armored wagon fitted with small cannons and muskets, presaging the modern tank. All this was achieved despite the fact that for much of his later career he went completely blind.