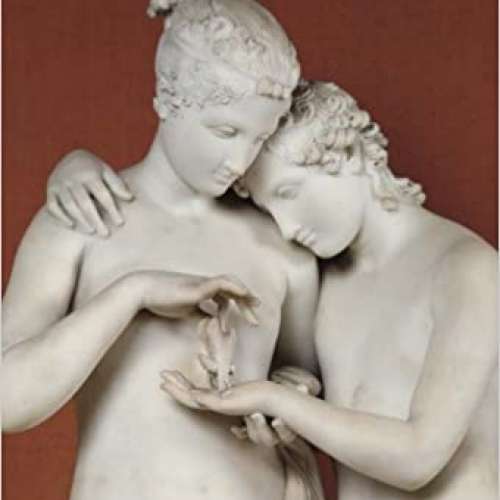 This brilliant book focuses on the aesthetic concerns of the two most important sculptors of the early 19th century, the great Italian sculptor Antonio Canova (1757–1822) and his illustrious Danish rival Bertel Thorvaldsen (1770–1844). Rather than comparing their artistic output, the distinguished art historian David Bindman addresses the possible impact of Kantian aesthetics on their work. Both artists had elevated reputations, and their sculptures attracted interest from philosophically minded critics.

Despite the sculptors’ own apparent disdain for theory, Bindman argues that they were in dialogue with and greatly influenced by philosophical and critical debates, and made many decisions in creating their sculptures specifically in response to those debates. Warm Flesh, Cold Marble considers such intriguing topics as the aesthetic autonomy of works of art, the gender of the subject, the efficacy of marble as an imitative medium, the question of color and texture in relation to ideas and practices of antiquity, and the relationship between the whiteness of marble and ideas of race.