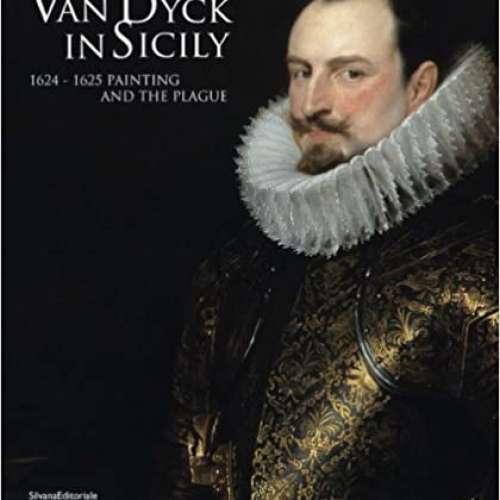 In spring 1624, the Flemish Baroque painter Anthony Van Dyck (1599–1641) traveled from his home base of Genoa to live in Palermo, Sicily. There, Van Dyck found a network of Flemish artists and Genoese merchants that provided him with important connections for his career. Published for an exhibition at London’s Dulwich Picture gallery, this volume takes a close look at Van Dyck’s late Renaissance Sicilian years. Its first section focuses on the famous portrait of Emanuel Filibert, reuniting the work with the actual armor worn by the Italian viceroy in the painting, and examining other portraits of the Sicilian period, as well as devotional works. Shortly after Van Dyck’s arrival in Sicily, the plague struck Palermo, and the second portion of the book addresses its effects on both the city and on motifs in Van Dyck’s art, such as his paintings of Saint Rosalia interceding for Palermo’s safety.