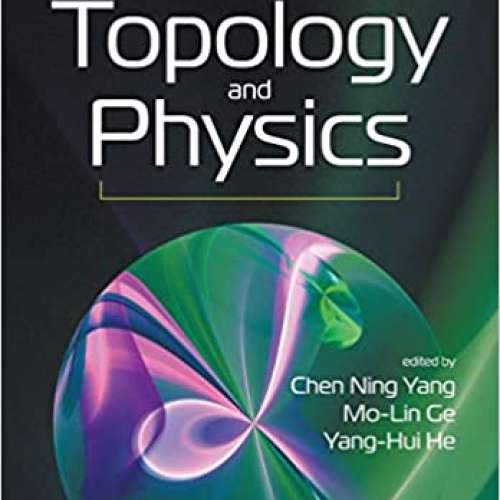 67
0
To genius page →
Topology And Physics

Since its birth in Poincaré's seminal 1894 "Analysis Situs", topology has become a cornerstone of mathematics. As with all beautiful mathematical concepts, topology inevitably — resonating with that Wignerian principle of the effectiveness of mathematics in the natural sciences — finds its prominent role in physics. From Chern–Simons theory to topological quantum field theory, from knot invariants to Calabi–Yau compactification in string theory, from spacetime topology in cosmology to the recent Nobel Prize winning work on topological insulators, the interactions between topology and physics have been a triumph over the past few decades.