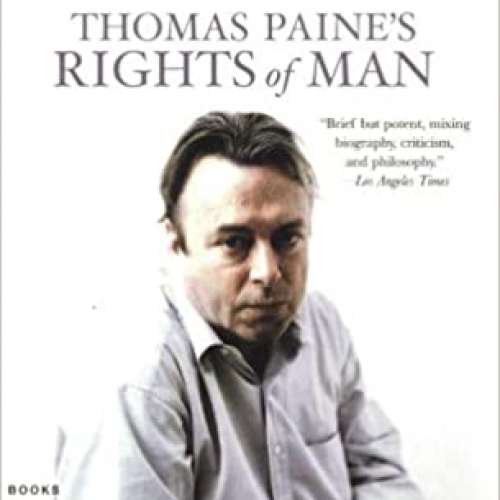 Christopher Hitchens, the #1 New York Times best-selling author of God Is Not Great has been called a Tom Paine for our times, and in this addition to the Books that Changed the World Series, he vividly introduces Paine and his Declaration of the Rights of Man, the world’s foremost defense of democracy. Inspired by his outrage at Edmund Burke’s attack on the French Revolution, Paine’s text is a passionate defense of man’s inalienable rights, and the key to his reputation. Ever since the day of publication in 1791, Declaration of the Rights of Man has been celebrated, criticized, maligned, suppressed, and co-opted, but in Thomas Paine’s Rights of Man, Hitchens marvels at its forethought and revels in its contentiousness. Famous as a polemicist and provocative commentator, Hitchens is a political descendent of the great pamphleteer. In this engaging work he demonstrates how Thomas Paine’s book forms the philosophical cornerstone of the United States of America, and how “in a time when both rights and reason are under attack, the life and writing of Thomas Paine will always be part of the arsenal on which we shall need to depend.”