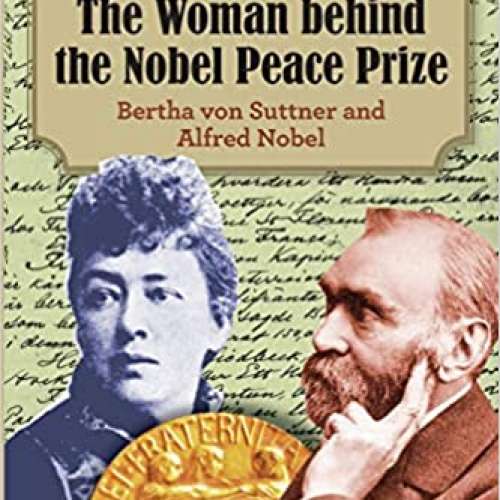 Bertha von Suttner was a pioneer in the peace movement at the end of the 19th century, while Alfred Nobel earned his fortune on the invention of dynamite. This book tells the gripping story of their relationship and how she came to influence him in his decision to establish the Nobel Peace Prize, "the most prestigious prize in the world", according to the Oxford Dictionary of Contemporary History. Their correspondence of more than ninety letters, written with intensity and elegance, is the main source of this work. Young Bertha Kinsky, as her maiden name is, came from Austria to work as a secretary for Alfred Nobel in Paris in 1875.