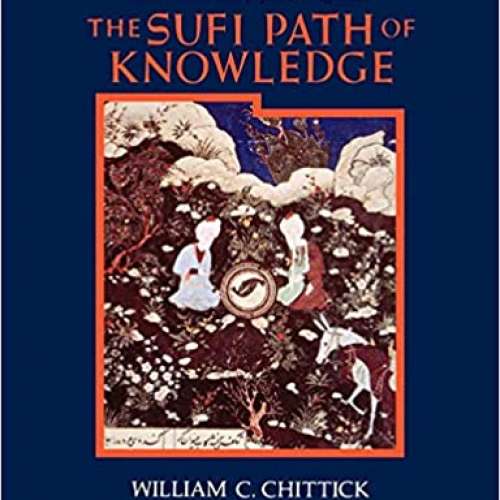 30
0
To genius page →
The Sufi Path of Knowledge: Ibn Al-Arabi's Metaphysics of Imagination

Ibn al-'Arabi is still known as "the Great Sheik" among the surviving Sufi orders. Born in Muslim Spain, he has become famous in the West as the greatest mystical thinker of Islamic civilization. He was a great philosopher, theologian, and poet.

William Chittick takes a major step toward exposing the breadth and depth of Ibn al-'Arabi's vision. The book offers his view of spiritual perfection and explains his theology, ontology, epistemology, hermeneutics, and soteriology. The clear language, unencumbered by methodological jargon, makes it accessible to those familiar with other spiritual traditions, while its scholarly precision will appeal to specialists.