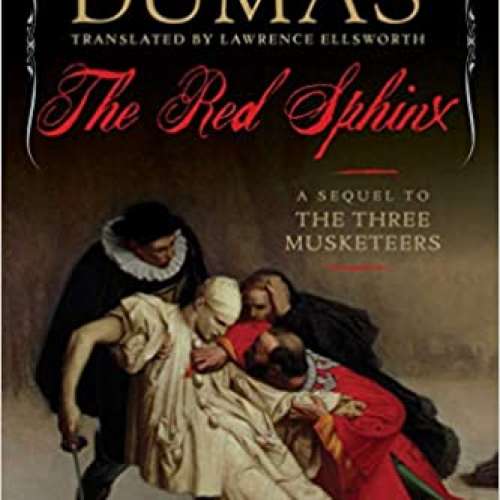 In 1844, Alexandre Dumas published The Three Musketeers, a novel so famous and still so popular today that it scarcely needs introduction. Shortly thereafter he wrote a sequel, Twenty Years After. Later, toward the end of his career, Dumas wrote The Red Sphinx, another direct sequel to The Three Musketeers that begins a mere twenty days afterward. Picking up right where the The Three Musketeers left off, The Red Sphinx continues the stories of Cardinal Richelieu, Queen Anne, and King Louis XIII—and introduces a charming new hero, the Comte de Moret, a real historical figure from the period. Dumas wrote seventy-five chapters of The Red Sphinx, but never quite finished it and the novel languished for almost a century. While Dumas never completed the book, he had earlier written a separate novella, The Dove, that recounts the final adventures of Moret and Cardinal Richelieu.Now for the first time in one cohesive narrative, The Red Sphinx and The Dove make a complete and satisfying storyline—a rip-roaring novel of historical adventure, heretofore unknown to English-language readers, by the great Alexandre Dumas, king of the swashbucklers.