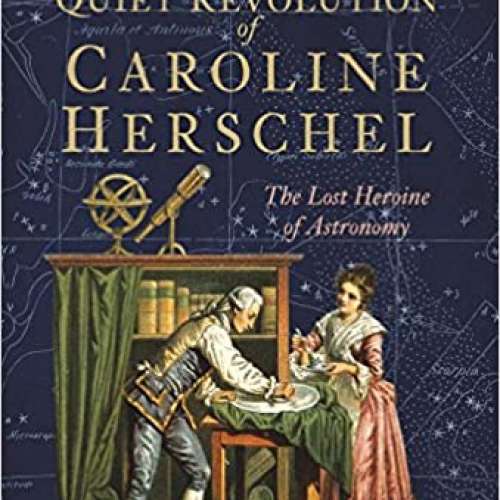 46
0
To genius page →
The Quiet Revolution of Caroline Herschel

Caroline Herschel chronicled both her private life and her life in science in a series of diaries and autobiographies which she kept for family members. She also kept notebooks and observation notes. Yet in 1788, the year of her brother’s marriage, all diaries and journals ceased. As a result, we have almost no record of the decade in which, ironically, she made her most influential mark on science, in which she discovered eight comets and became the first woman to have a paper read at the Royal Society. She destroyed all of her notebooks and diaries from this time, and her notes only resume in 1797, leaving us to piece together these lost 10 years of one of the most influential women of science. Here, for the first time, physicist Emily Winterburn looks deep into Caroline’s life and wonders why, in the year following the marriage of her brother and constant companion, Caroline wanted no record of her life to remain. Was she consumed with grief and jealousy? By piecing together—from letters, reminiscences, and sometimes museum objects—a detailed account of that time, we get to see a new side to Caroline and the story of 10 extraordinary years.