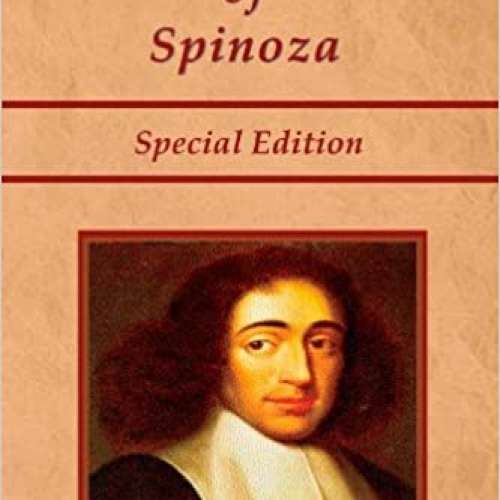 73
0
To genius page →
The Philosophy of Spinoza

Often named the "Prince of Philosophers," Benedict Baruch Spinoza is considered one of the most prominent "Rationalists" in the history of Philosophy. His scientifically grounded work laid the foundation for the 18th century "Enlightenment," and modern biblical criticism. His ideas were branded as heresy, by both Christian and Jewish religious leaders. This special edition of "The Philosophy of Spinoza" contains 3 full essays, originally published in 1926 and edited by Joseph Ratner. His introduction to the life of Spinoza also includes an analysis of the writings and world view of the Dutch philosopher. Collected in this special edition are the full length original texts of: 1) On God 2) On Man 3) On Man's Well-being