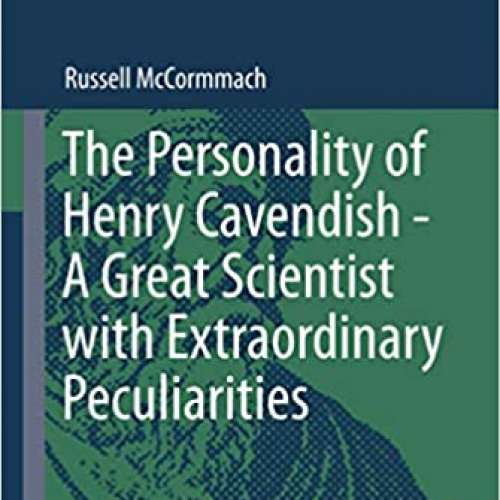 57
0
To genius page →
The Personality of Henry Cavendish

Profiles the eminent 18th century natural philosopher Henry Cavendish, best known for his work in chemistry and physics and one of the most baffling personalities in the history of science. In these chapters we are introduced to the psychology of science and of scientists and we learn about Cavendish’s life and times. His personality is examined from two perspectives: one is that he had a less severe form of autism, as has been claimed; the other is that he was eccentric and a psychological disorder was absent.