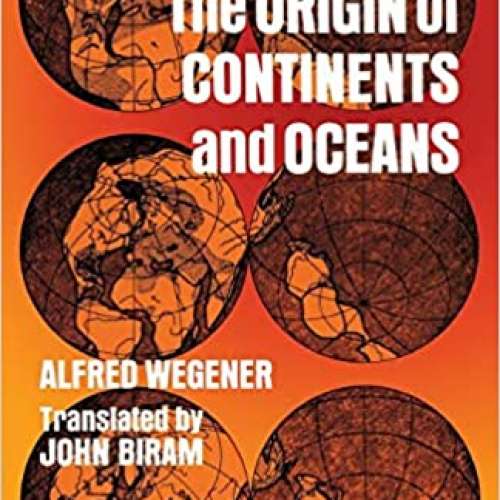 57
0
To genius page →
The Origin of Continents and Oceans

Since its inception modern geology has been faced with an important group of problems: explaining parallel formations that are separated by great distances of sea; accounting for isolated life forms in widely separated areas (such as lemurs in Madagascar and India); explaining pre-pleistocene glaciations, and similar problems. The usual explanation has been to assume the one-time existence of land bridges (such as the hypothetical Lemuria) or parallelisms or diffusion with lost intermediary steps.