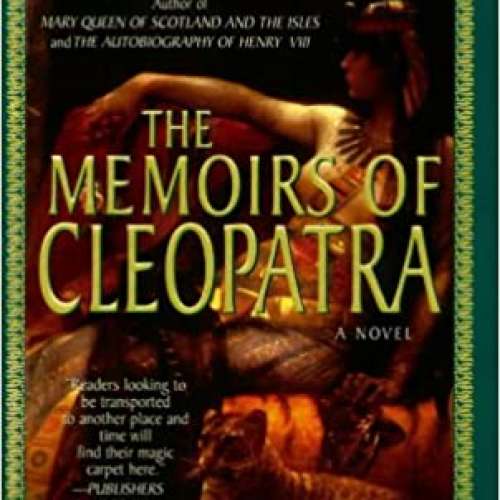 69
0
To genius page →
The Memoirs of Cleopatra: A Novel

Bestselling novelist Margaret George brings to life the glittering kingdom of Cleopatra, Queen of the Nile, in this lush, sweeping, and richly detailed saga.

Told in Cleopatra's own voice, The Memoirs of Cleopatra is a mesmerizing tale of ambition, passion, and betrayal in the ancient Egyptian world, which begins when the twenty-year-old queen seeks out the most powerful man in the world, Julius Caesar, and does not end until, having survived the assassination of Caesar and the defeat of the second man she loves, Marc Antony, she plots her own death rather than be paraded in triumph through the streets of Rome.