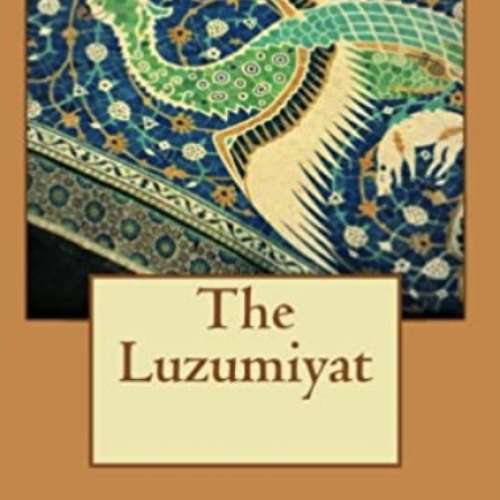 When Christendom was groping amid the superstitions of the Dark Ages, and the Norsemen were ravaging the western part of Europe, and the princes of Islam were cutting each other’s throats in the name of Allah and his Prophet, Abu’l-Ala’l-Ma’arri was waging his bloodless war against the follies and evils of his age. He attacked the superstitions and false traditions of law and religion, proclaiming the supremacy of the mind; he hurled his trenchant invectives at the tyranny, the bigotry, and the quackery of his times, asserting the supremacy of the soul; he held the standard of reason high above that of authority, fighting to the end the battle of the human intellect. An intransigeant with the exquisite mind of a sage and scholar, his weapons were never idle. But he was, above all, a poet; for when he stood before the eternal mystery of Life and Death, he sheathed his sword and murmured a prayer.