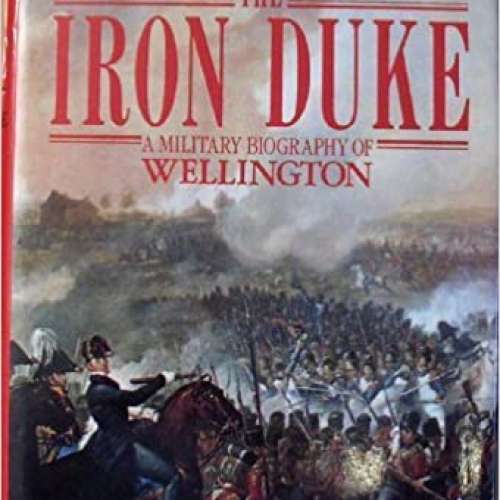 49
0
To genius page →
The Iron Duke: A Military Biography of Wellington

“Lord Wellington donât know how to lose a battle.â This view of a soldier at Waterloo became the judgment of the world on the man who was hailed as the first general of his age. At Waterloo, Wellington defeated Napoleon, the master of war, finally checking the disruptive forces of the French Revolution that had troubled Europe for over two decades.

He taught himself the art of war in India, where his hard-fought victories helped lay the foundations of the British Raj. His armies liberated Portugal and Spain, shattered the myth of French invincibility, and inspired the people of Europe to oppose Napoleon. Largely drawn from original sources, this first-rate biography follows the life of Wellington the soldier, explaining how he waged war, how he inspired the men he commanded, and how he brought peace to Europe.