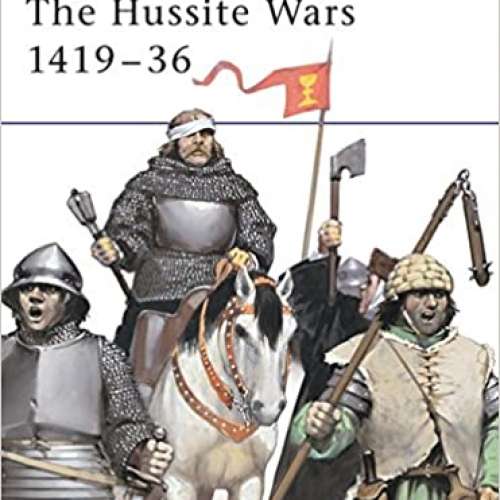 In 1415, the judicial murder of the religious reformer Jan Hus sparked a major uprising in Bohemia. His death led within a few years to the 'Hussite' revolution against the monarchy, the German aristocracy and the Church establishment. For two decades the largely peasant Hussite armies successfully defied a series of international 'crusades'; they owed many of their victories to the charismatic general Jan Zizka, and his novel tactical methods based on the use of 'war wagons'. This remarkable episode in medieval warfare is remembered not only as the Czech national epic, but as an important forerunner to the wars of the Reformation the following century.