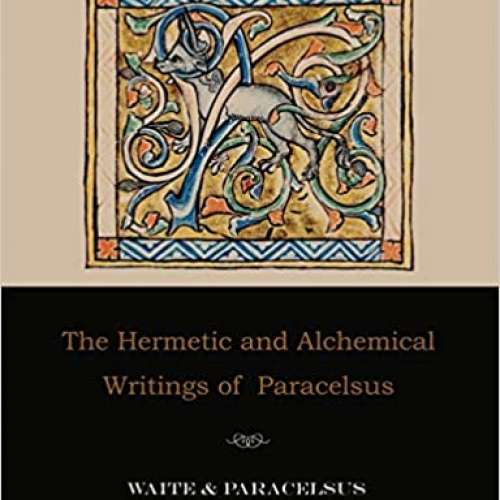 2009 reprint of 1910 edition. Two Volumes Bound into one. Arthur Edward Waite was a scholarly mystic who wrote extensively on occult and esoteric matters, and was the co-creator of the Rider-Waite Tarot deck. Waite's name has survived because he was the first to attempt a systematic study of the history of western occultism - viewed as a spiritual tradition rather than as aspects of proto-science or as the pathology of religion. Paracelsus (1493-1541) was an alchemist, physician, astrologer, and general occultist. Born Phillip von Hohenheim, he later took up the name Philippus Theophrastus Aureolus Bombastus von Hohenheim, and still later took the title Paracelsus, meaning "equal to or greater than Celsus", a Roman encyclopedist from the first century known for his tract on medicine. Paracelsus pioneered the use of chemicals and minerals in medicine and is considered among the most important alchemists of the period.