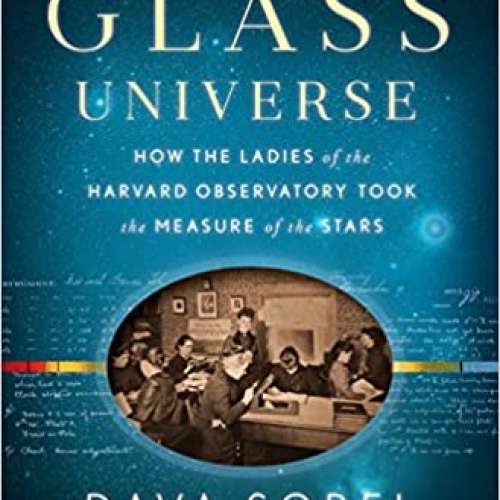 72
0
To genius page →
The Glass Universe: How the Ladies of the Harvard Observatory Took the Measure of the Stars

In the mid-nineteenth century, the Harvard College Observatory began employing women as calculators, or “human computers,” to interpret the observations their male counterparts made via telescope each night. At the outset this group included the wives, sisters, and daughters of the resident astronomers, but soon the female corps included graduates of the new women's colleges—Vassar, Wellesley, and Smith. As photography transformed the practice of astronomy, the ladies turned from computation to studying the stars captured nightly on glass photographic plates.