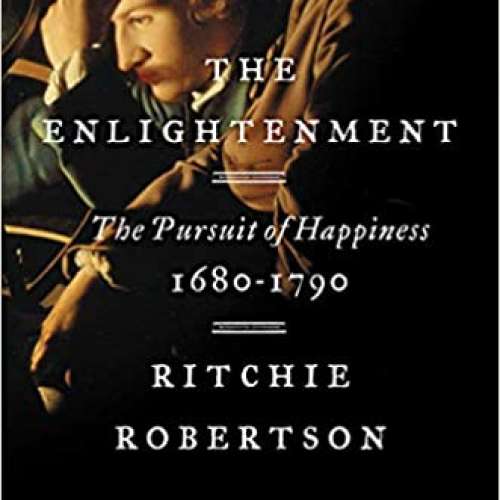 One of the formative periods of European and world history, the Enlightenment is the fountainhead of modern secular Western values: religious tolerance, freedom of thought, speech and the press, of rationality and evidence-based argument. Yet why, over three hundred years after it began, is the Enlightenment so profoundly misunderstood as controversial, the expression of soulless calculation? The answer may be that, to an extraordinary extent, we have accepted the account of the Enlightenment given by its conservative enemies: that enlightenment necessarily implied hostility to religion or support for an unfettered free market, or that this was “the best of all possible worlds”. Ritchie Robertson goes back into the “long eighteenth century,” from approximately 1680 to 1790, to reveal what this much-debated period was really about.