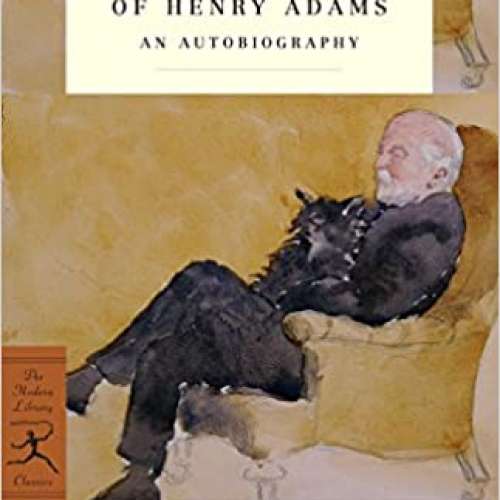 59
0
To genius page →
The Education of Henry Adams

'I cannot remember when I was not fascinated by Henry Adams,' said Gore Vidal. 'He was remarkably prescient about the coming horrors.'

His political ideals shaped by two presidential ancestors—great-grandfather John Adams and grandfather John Quincy Adams—Henry Adams was one of the most powerful and original minds to confront the American scene from the Civil War to the First World War.

Printed privately in 1907 and published to wide acclaim shortly after the author&'s death in 1918, The Education of Henry Adams is a brilliant, idiosyncratic blend of autobiography and history that charts the great transformation in American life during the so-called Gilded Age.