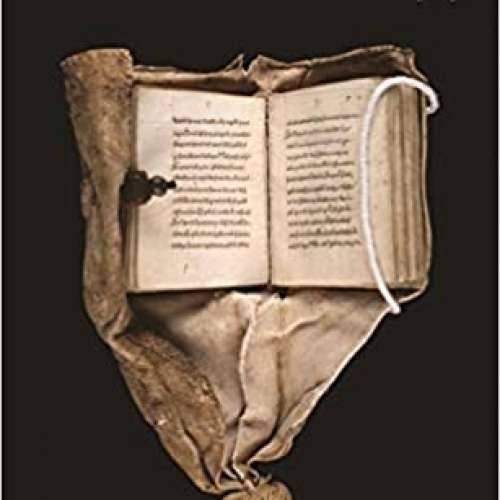 56
0
To genius page →
The Consolation of Philosophy

In this highly praised new translation of Boethius’s The Consolation of Philosophy, David R. Slavitt presents a graceful, accessible, and modern version for both longtime admirers of one of the great masterpieces of philosophical literature and those encountering it for the first time. Slavitt preserves the distinction between the alternating verse and prose sections in the Latin original, allowing us to appreciate the Menippian parallels between the discourses of literary and logical inquiry. His prose translations are lively and colloquial, conveying the argumentative, occasionally bantering tone of the original, while his verse translations restore the beauty and power of Boethius’s poetry. The result is a major contribution to the art of translation.