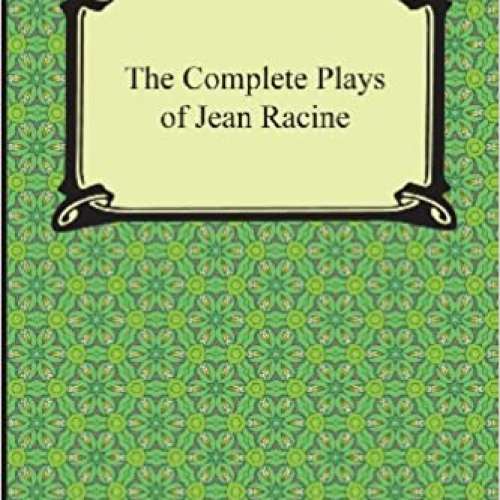 36
0
To genius page →
The Complete Plays of Jean Racine

The 17th century dramatist Jean Racine was considered, along with Molière and Corneille, as one of the three great playwrights of his era. The quality of Racine's poetry has been described as possibly his most important contribution to French literature and his use of the alexandrine poetic line is one of the best examples of such use noted for its harmony, simplicity and elegance. While critics over the centuries have debated the worth of Jean Racine, at present, he is widely considered a literary genius of revolutionary proportions. Collected in this volume is a complete collection of Racine's dramatic works. Written between 1664 and 1691 Racine's plays draw their subject matter from historical events, mythology and the Bible. Presented in this volume are translations by Robert Bruce Boswell of the following works: "The Thebaid", "Alexander the Great", "Andromache", "The Litigants", "Britannicus", "Berenice", "Bajazet", "Mithridates", "Iphigenia", "Phaedra", "Esther", and "Athaliah".