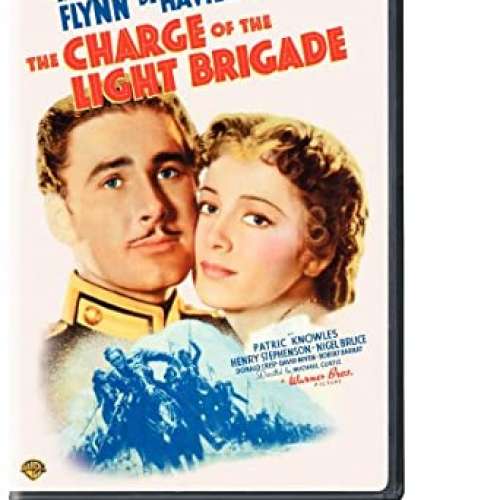 55
0
To genius page →
The Charge of the Light Brigade

The reckless lancers sweep on and on - so that a woman's heart might not be broken! You're not fighting a single legion - you're fighting the entire British army Surat Khan! Major Vickers is an officer at the 27th Lancers in India 1856. When the regiment is on maneuver the barracks are attacked by Surat Khan and his soldiers who massacre British women and children. This leaves an inextinguishable memory and Vickers promises to revenge the dead.System Requirements:Run Time: 115 minutesFormat: DVD MOVIE Genre: TELEVISION/CLASSIC Rating: NR UPC: 012569796263 Manufacturer No: 79626.