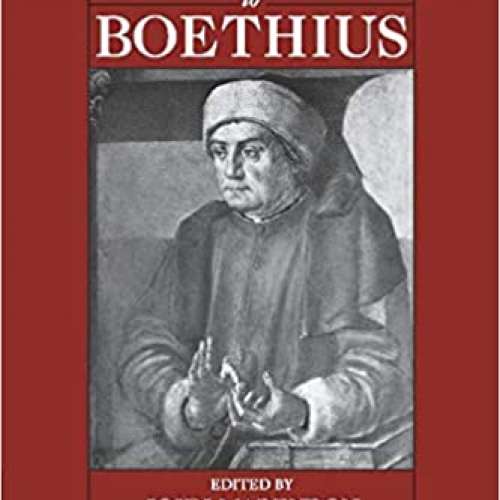 54
0
To genius page →
The Cambridge Companion to Boethius

Boethius (c.480–c.525/6), though a Christian, worked in the tradition of the Neoplatonic schools, with their strong interest in Aristotelian logic and Platonic metaphysics. He is best known for his Consolation of Philosophy, which he wrote in prison awaiting execution. His works also include a long series of logical translations, commentaries and monographs and some short but densely-argued theological treatises, all of which were enormously influential on medieval thought. But Boethius was more than a writer who passed on important ancient ideas to the Middle Ages. The essays here by leading specialists, which cover all the main aspects of his writing and its influence, show that he was a distinctive thinker, whose arguments repay careful analysis and who used his literary talents in conjunction with his philosophical abilities to present a complex view of the world.