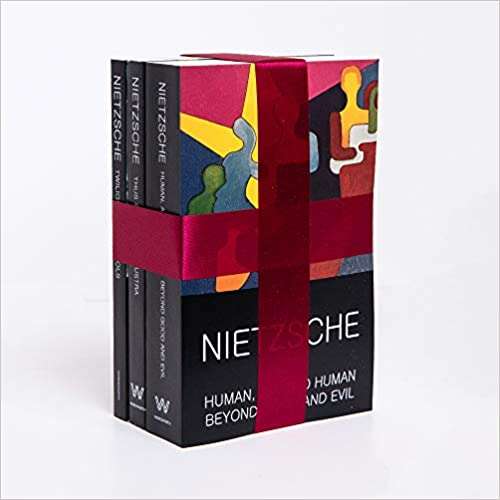 112
0
To genius page →
The Best of Friedrich Nietzsche

Friedrich Nietzsche is best known as a 19th century German philosopher and classical philologist, he wrote critical texts on religion, morality, contemporary culture, philosophy and science, displaying a fondness for metaphor, irony and aphorism. Some of his most famous works include: Human, All Too Human; Beyond Good and Evil; Thus Spake Zarathustra; Twilight of the Idols; The Antichrist and Ecce Homo.