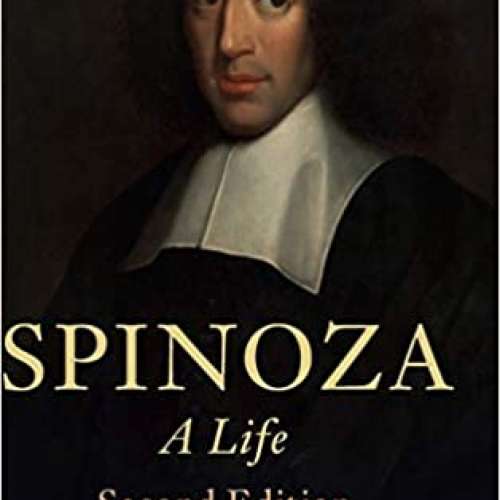 Baruch Spinoza (1632–1677) was one of the most important philosophers of all time; he was also one of the most radical and controversial. The story of Spinoza's life takes the reader into the heart of Jewish Amsterdam in the seventeenth century and, with Spinoza's exile from Judaism, into the midst of the tumultuous political, social, intellectual, and religious world of the young Dutch Republic. This new edition of Steven Nadler's biography, winner of the Koret Jewish Book Award for biography and translated into a dozen languages, is enhanced by exciting new archival discoveries about his family background, his youth, and the various philosophical, political, and religious contexts of his life and works. There is more detail about his family's business and communal activities, about his relationships with friends and correspondents, and about the development of his writings, which were so scandalous to his contemporaries.