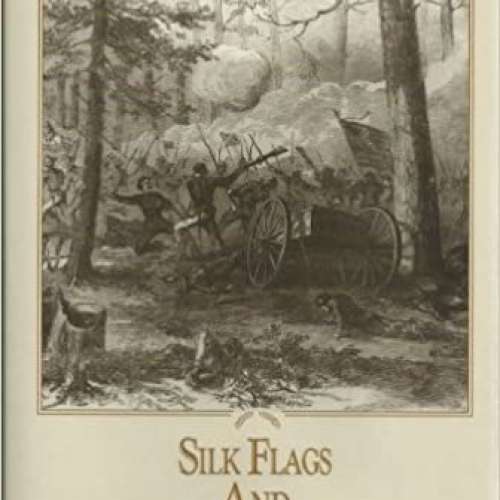 Silk Flags and Cold Steel recalls the events that took place in the Piedmont region of North Carolina between late 1860 and mid-1865. Though the skirmishes in the Piedmont were more strategic than tactical, they were important to the health of the Southern cause. As long as the railways of North Carolina were operating freely and the state's farms were producing to capacity, Robert E. Lee's Army of Northern Virginia could move, eat, fight, and replenish itself. North Carolina's relations with the Confederate government of Jefferson Davis were complex, touchy, and often antagonistic, for the state had been reluctant to secede and there was strong Unionist sentiment throughout the state. President Davis never particularly trusted North Carolina, a fact that blinded him to the state's strategic value. Paradoxically, no state contributed more to the Confederate cause in terms of manpower and resources than did North Carolina. Along with discussion of the political climate, the book presents accounts of the Salisbury prison, Sherman's march through the Carolinas, confrontations at Bentonville, Raleigh, and Greensboro, and Joe Johnston's surrender at Bennett's Farm.