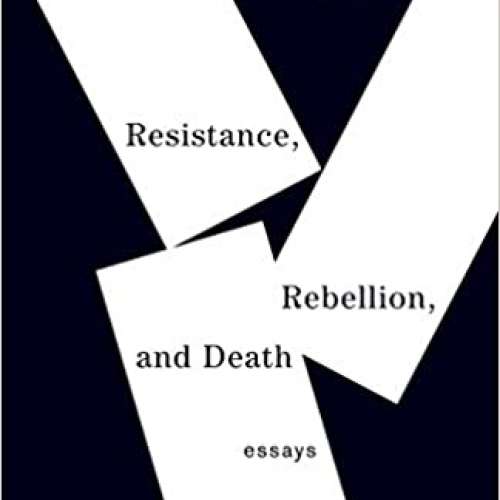 In the speech he gave upon accepting the Nobel Prize for Literature in 1957, Albert Camus said that a writer "cannot serve today those who make history; he must serve those who are subject to it." And in these twenty-three political essays, he demonstrates his commitment to history's victims, from the fallen maquis of the French Resistance to the casualties of the Cold War.

Resistance, Rebellion and Death displays Camus' rigorous moral intelligence addressing issues that range from colonial warfare in Algeria to the social cancer of capital punishment. But this stirring book is above all a reflection on the problem of freedom, and, as such, belongs in the same tradition as the works that gave Camus his reputation as the conscience of our century: The Stranger, The Rebel, and The Myth of Sisyphus.