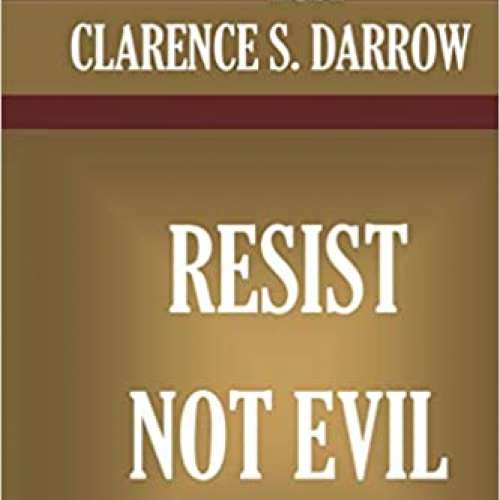 Clarence Seward Darrow (1857 – 1938) was an American lawyer, leading member of the American Civil Liberties Union. Notable for his wit, he became one of the most famous American lawyers and civil libertarians, and a very influential legal mind in the first part of the 20th century. His books on crime and punishment, as well as on the morality and origins of the system, are classics of the libertarian movement, and a cry for attention about all that is wrong in the legal system. His two more famous books, Crime: Its Cause and Treatment, and Resist Not Evil, —books that will change the way you see many things—, are now part of the Timeless Wisdom Collection.