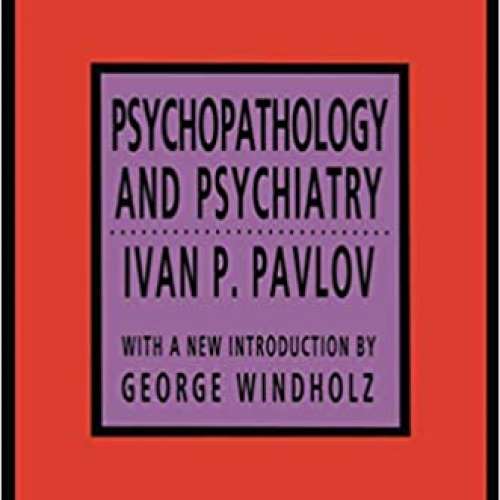 62
0
To genius page →
Psychopathology and Psychiatry

Pavlov’s fundamental theory of higher nervous activity concerns the adaptation to changing external environments of organisms such as dogs, apes, and humans. In the 1920s, Pavlov and his disciples used laboratory experimentation to study the etiology and therapy of neuroses In human beings and other species. Later, In the 1930s, Pavlov devoted much time and effort to the systematic study of psychopathology In clinical settings. Psychopathology and Psychiatry is Pavlov’s little-known series of descriptions of these experiments and findings.