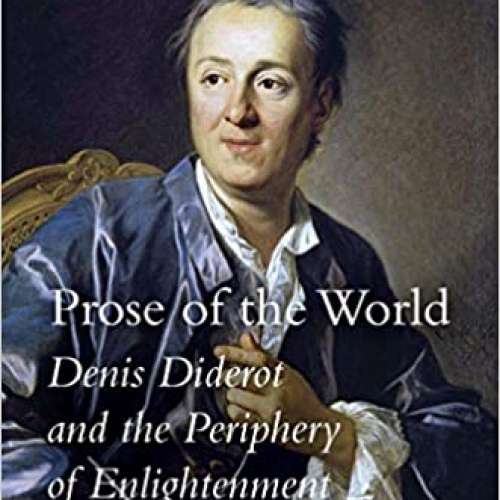 71
0
To genius page →
Prose of the World: Denis Diderot and the Periphery of Enlightenment

Philosopher, translator, novelist, art critic, and editor of the Encyclopédie, Denis Diderot was one of the liveliest figures of the Enlightenment. But how might we delineate the contours of his diverse oeuvre, which, unlike the works of his contemporaries, Voltaire, Rousseau, Schiller, Kant, or Hume, is clearly characterized by a centrifugal dynamic?