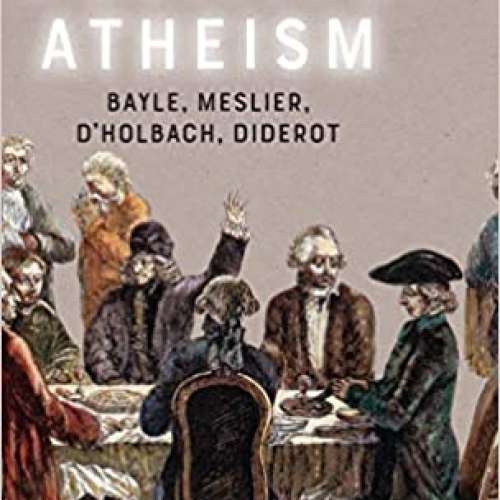 Charles Devellennes looks at the the religious, social and political thought of the first four thinkers of the French Enlightenment: Pierre Bayle, Jean Meslier, Paul-Henri Thiry d’Holbach and Denis Diderot to explicitly argue for atheism as a positive philosophy. He shows how atheism evolved considerably over the century that spans the works of these four authors: from the possibility of the virtuous atheist in the late 17th century, to a deeply rooted materialist philosophy with radical social and political consequences by the eve of the French revolution. The metamorphosis of atheism from a purely negative phenomenon to one that became self-aware had profound consequences for establishing an ethics without God and the rise of republicanism as a political philosophy.