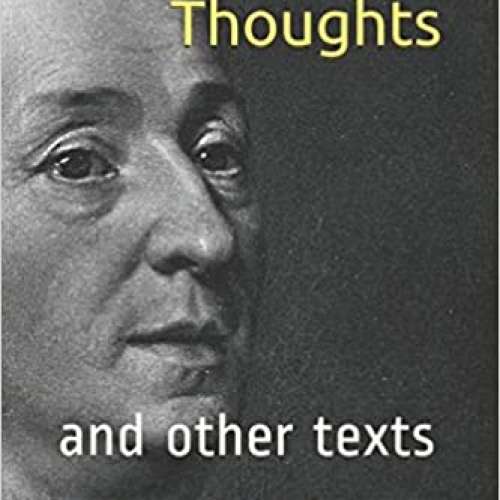 63
0
To genius page →
Philosophical Thoughts: And Other Texts

Immediately upon publication, this book "stirred up quite a scandal, and introduced the world to a new athlete, all the harder to beat, since he hit you from all sides at once; he seems to assume different forms, and in this respect he could say, like the devil, 'Our name is Legion'" (Naigeon, 'Memoires'). A scandal, to be sure: the book was promptly banned, burned and its anonymous author was pursued by the authorities. The author later became a guiding mind of the Enlightenment with his Encyclopedia. In this, his first published book, Diderot launches a sustained attack on his twin enemies: superstition (i.e. Christianity, the Bible, miracles, and revelation) and atheism. The truth, he thought, lies with deism: God is knowable through his masterpiece, the world and all it contains. This fully revised translation includes the following texts: 'Philosophical Thoughts' 'Addition to the Philosophical Thoughts' 'Unpublished Thoughts' 'On the Sufficiency of Natural Religion' 'Ruling of the Parliament of Paris Regarding the Philosophical Thoughts, 1746'