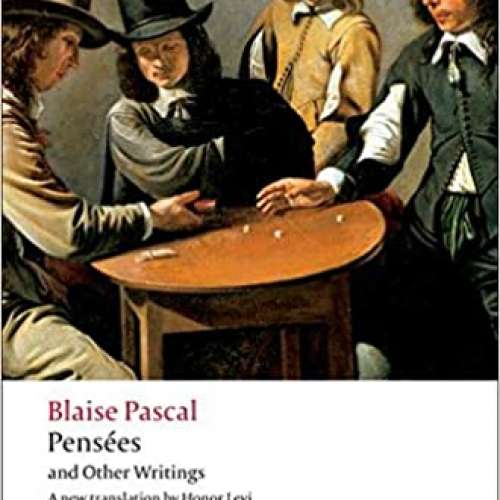 For much of his life, Pascal (1623-62) worked on a magnum opus which was never published in the form the philosopher intended. Instead, Pascal left a mass of fragments, some of them meant as notes for the Apologie. These became known as the Pens�es, and they occupy a crucial place in Western philosophy and religious writing.