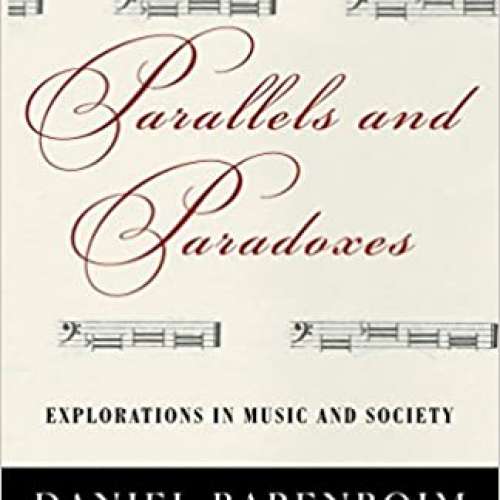 47
0
To genius page →
Parallels and Paradoxes: Explorations in Music and Society

These free-wheeling, often exhilarating dialogues—which grew out of the acclaimed Carnegie Hall Talks—are an exchange between two of the most prominent figures in contemporary culture: Daniel Barenboim, internationally renowned conductor and pianist, and Edward W. Said, eminent literary critic and impassioned commentator on the Middle East. Barenboim is an Argentinian-Israeli and Said a Palestinian-American; they are also close friends.