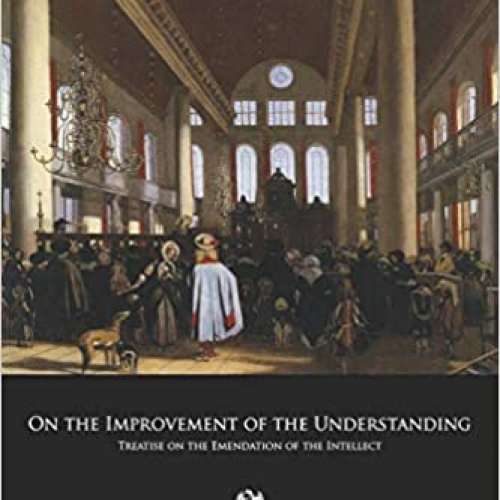 68
0
To genius page →
On the Improvement of the Understanding

On the Improvement of the Understanding (Or, Treatise on the Emendation of the Intellect ) by Sephardim philosopher Baruch Spinoza was originally published in 1677 in Latin under the title of Tractatus de Intellectus Emendatione. This edition was originally published in 1883 in English as translated by Robert Harvey Munro Elwes. The work is unfinished and was published in the year of Spinoza's death, along with Ethica and Tractatus Politicus. In the work, Spinoza attempts to design a philosophical method that would allow the mind to form the clear and distinct ideas that are necessary for its perfection. It contains, in addition, reflection upon the various kinds of knowledge, an extended treatment of definition, and a lengthy analysis of the nature and causes of doubt. He discusses, among other topics, perception, experience, intelligence, memory, and forgetting.