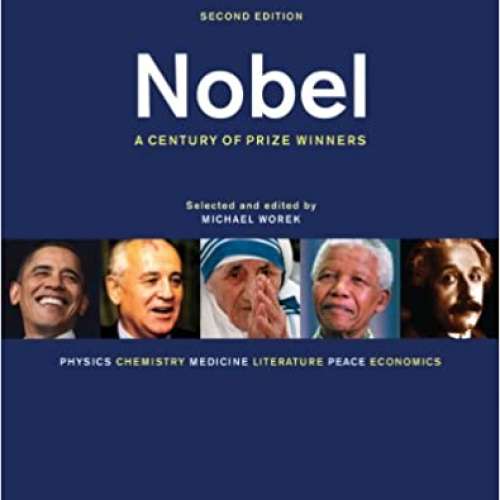 61
0
To genius page →
Nobel: A Century of Prize Winners

The Nobel Prize is widely regarded as the most prestigious award one can receive. The Prize is administered by the Nobel Foundation, and the award ceremonies receive extensive media coverage. The awards are often politically controversial, and many winners use their acceptance speech to further favorite causes.