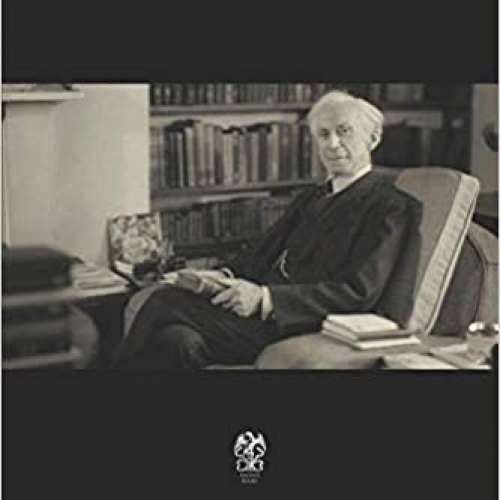 41
0
To genius page →
Mysticism and Logic and Other Essays

Mysticism and Logic and Other Essays was originally published in 1910 as Philosophical Essays but later republished under the new title. In Mysticism and Logic Bertrand Russell presents ten essays to challenge romantic mysticism and promote a general scientific worldview of society and nature. Russell explains his theory of logical atomism in these witty, cogent writings, which include popular treatments of religious and educational issues as well as more technical examinations of problems of logic.