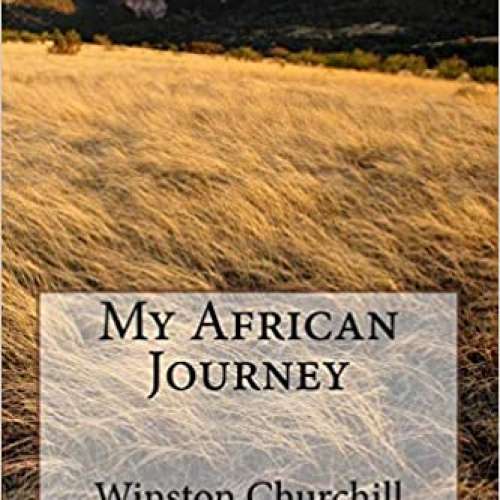 Sir Winston Leonard Spencer-Churchill (30 November 1874 – 24 January 1965) was a British politician, army officer, and writer, who was Prime Minister of the United Kingdom from 1940 to 1945 and again from 1951 to 1955. As Prime Minister, Churchill led Britain to victory in the Second World War. Churchill represented five constituencies during his career as Member of Parliament (MP). Ideologically an economic liberal and British imperialist, he began and ended his parliamentary career as a member of the Conservative Party, which he led from 1940 to 1955, but for twenty years from 1904 he was a prominent member of the Liberal Party.