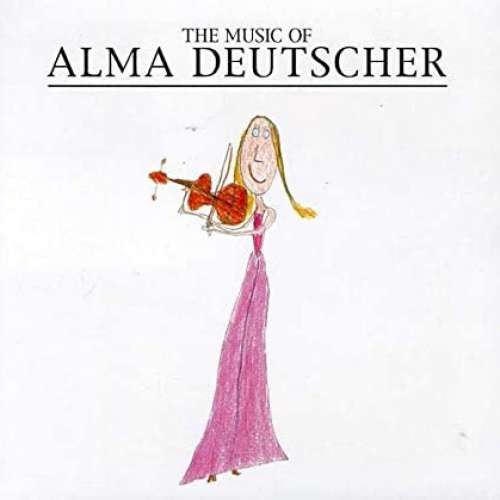 Alma Deutscher, born 2005, is a composer, violinist and pianist. She started playing the piano when she was two years old and the violin when she was three. Her attempts at composition started aged four, when she began writing an opera. When she was 6, she composed her first full piano sonata. At 10, she premiered her first piece for symphony orchestra and Alma composed her full length opera, Cinderella which has been performed around the world. CBS' 60 Minutes will have a featured segment on Alma in late October. "One of the greatest musical talents today." Conductor Zubin Mehta (Nov. 2016).