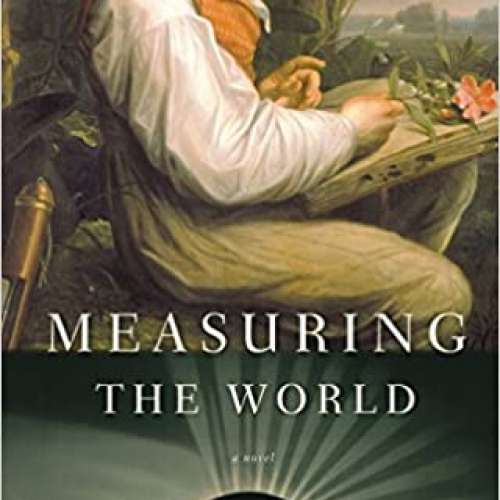 69
0
To genius page →
Measuring the World: A Novel

Measuring the World marks the debut of a glorious new talent on the international scene. Young Austrian writer Daniel Kehlmann’s brilliant comic novel revolves around the meeting of two colossal geniuses of the Enlightenment.

Late in the eighteenth century, two young Germans set out to measure the world. One of them, the aristocratic naturalist Alexander von Humboldt, negotiates jungles, voyages down the Orinoco River, tastes poisons, climbs the highest mountain known to man, counts head lice, and explores and measures every cave and hill he comes across. The other, the reclusive and barely socialized mathematician Carl Friedrich Gauss, can prove that space is curved without leaving his home. Terrifyingly famous and wildly eccentric, these two polar opposites finally meet in Berlin in 1828, and are immediately embroiled in the turmoil of the post-Napolean world.