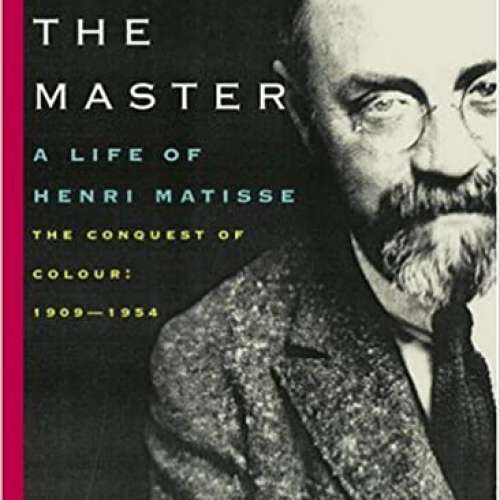 43
0
To genius page →
Matisse the Master: A Life of Henri Matisse

“If my story were ever to be written down truthfully from start to finish, it would amaze everyone,” wrote Henri Matisse. It is hard to believe today that Matisse, whose exhibitions draw huge crowds worldwide, was once almost universally reviled and ridiculed. His response was neither to protest nor to retreat; he simply pushed on from one innovation to the next, and left the world to draw its own conclusions. Unfortunately, these were generally false and often damaging. Throughout his life and afterward people fantasized about his models and circulated baseless fabrications about his private life.