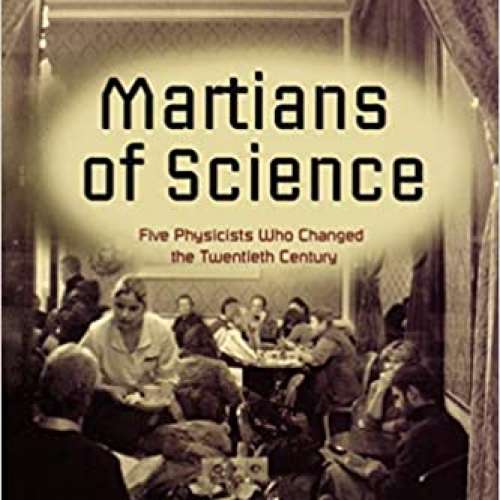 70
0
To genius page →
Martians of Science: Five Physicists Who Changed the Twentieth Century

If science has the equivalent of a Bloomsbury group, it is the five men born at the turn of the twentieth century in Budapest: Theodore von K�rm�n, Leo Szilard, Eugene Wigner, John von Neumann, and Edward Teller. From Hungary to Germany to the United States, they remained friends and continued to work together and influence each other throughout their lives. As a result, their work was integral to some of the most important scientific and political developments of the twentieth century.