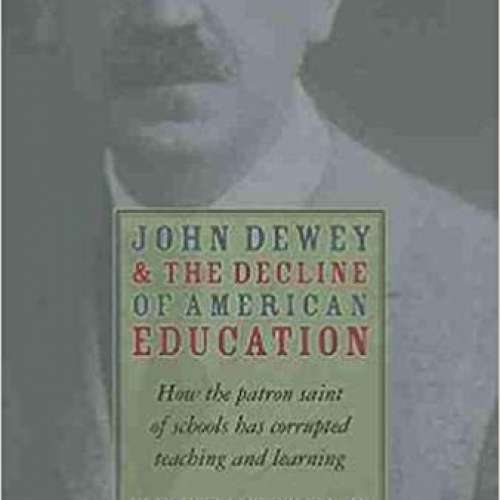 The influence of John Dewey's undeniably pervasive ideas on the course of American education during the last half-century has been celebrated in some quarters and decried in others. But Dewey's writings themselves have not often been analyzed in a sustained way. In John Dewey and the Decline of American Education, Hank Edmondson takes up that task.