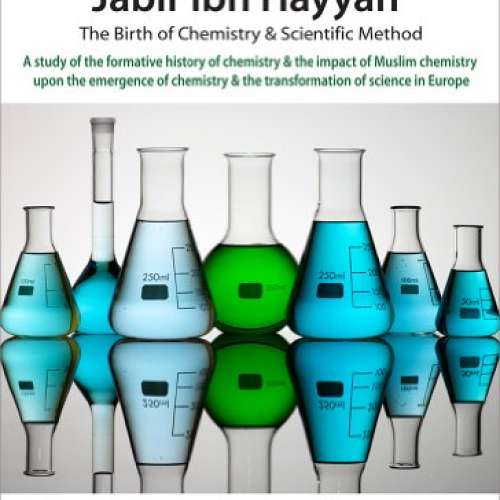 This unique and scholarly work by Farhat A. Hussain provides the reader with notable insight into the origins of chemistry and science. Beginning with a study of alchemy in the ancient world this work thereafter deals with Islam and science, the establishment of scientific approach to chemistry and the major advancement of chemistry undertaken by Jabir ibn Hayyan. The impact of the work of Jabir ibn Hayyan upon chemistry and science in the Islamic world and in Europe in the medieval and post-medieval era is thereafter considered culminating in a study of the influence of the work of Jabir ibn Hayyan upon the development of chemistry, science, industry and civilization across the world arguably to the present day. A unique exposition of the work of Jabir ibn Hayyan that takes the reader through a fascinating journey of the history of chemistry from the ancient world to the modern era therefore providing exceptional perspective on this subject and providing linkage to a range of associate issues and areas. This work utilises the Cultural Interaction Theory and Approach (CITA) work of Farhat A. Hussain in providing linkage between cultures and civilisations in history in a manner that greatly enriches the subject matter of this work with regard both to Jabir ibn Hayyan and the history of chemistry and science. Written in a manner that is accessible to both the scholar and layman. Features a range of illustrations. Endorsed by a number of authorities in chemistry - present in the text document.