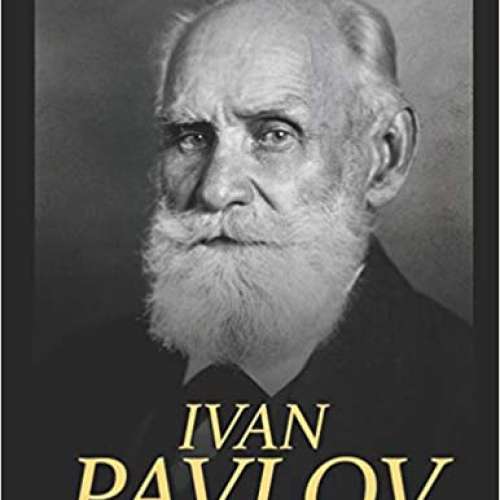 56
0
To genius page →
Ivan Pavlov: The Life and Legacy of the Famous Russian Psychologist

More often than not, the man behind this universally applicable phenomenon gets mentioned in conjunction with the dogs, which only cements his status as a household name over 80 years after his death. In the critically acclaimed comedy The Office, the resident prankster Jim conditions his coworker Dwight with the default Microsoft jingle that plays when a user “unlocks” their workstation and some mints. For days on end, Jim reboots his computer, prompting the memorable two-note tune, and offers his colleague an Altoid each time. One day, Jim restarts his computer, only this time he makes no further movements, and without missing a beat, Dwight instinctively extends his palm. Dwight continued on with his work with an outstretched hand, only snapping out of his daze when Jim inquired what it was that his colleague was doing. “I – I don't know,” a genuinely baffled Dwight admits. His face then contorts with disgust, and he complains about the unsavory taste in his mouth.