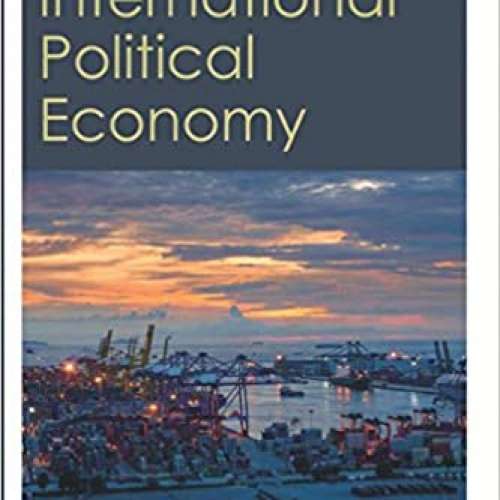 Broadly viewing the global economy as a political competition that produces winners and losers, International Political Economy holistically and accessibly introduces the field of IPE to students with limited background in political theory, history, and economics. This text surveys major interests and institutions and examines how state and non-state actors pursue wealth and power. Emphasizing fundamental economic concepts as well as the interplay between domestic and international politics, International Political Economy not only explains how the global economy works, it also encourages students to think critically about how economic policy is made in the context of globalization.