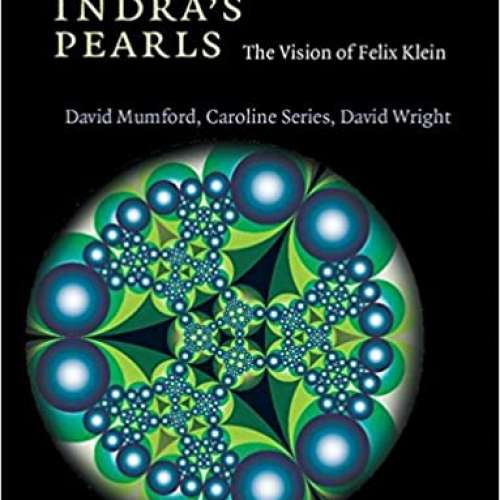 Felix Klein, a great geometer of the nineteenth century, rediscovered an idea from Hindu mythology in mathematics: the heaven of Indra in which the whole Universe was mirrored in each pearl in a net of pearls. Practically impossible to represent by hand, this idea barely existed outside the imagination, until the 1980s when the authors embarked on the first computer investigation of Klein's vision. In this extraordinary book they explore the path from some basic mathematical ideas to the simple algorithms that create delicate fractal filigrees, most appearing in print for the first time. Step-by-step instructions for writing computer programs allow beginners to generate the images.