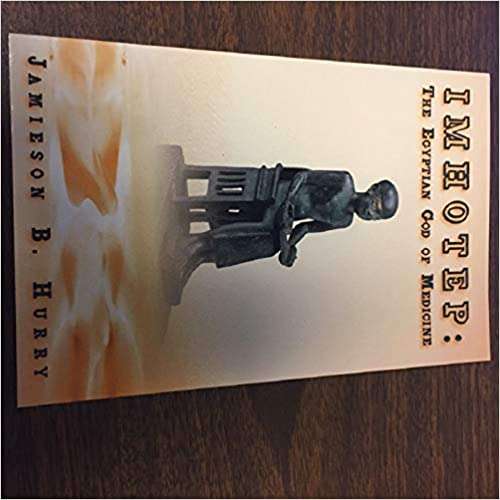 51
0
To genius page →
Imhotep: The Egyptian God Of Medicine

Imhotep also spelled Immutef, Im-hotep, or Ii-em-Hotep; called Imuthes by the Greeks; fl. 27th century BC (c. 2650 2600 BC); Egyptian: meaning "the one who comes in peace, is with peace") was an Egyptian polymath[2] who served under the Third Dynasty king Djoser as chancellor to the pharaoh and high priest of the sun god Ra (or Re) at Heliopolis. He is considered by some to be the earliest known architect[3] and engineer[4] and physician in early history,[5] though two other physicians, Hesy-Ra and Merit-Ptah, lived around the same time-From Wikipedia